This is a 5″ gauge Polly 1 0-4-0 steam locomotive that has recently been carefully re-commissioned and comprehensively tested.

This locomotive was supplied new by J.G.S Clarke of Denbigh, Clwyd as a Ready-to-Run locomotive in 1988. Polly locomotives continue to be as popular as ever, with spares etc available from Polly Model Engineering who supply models to the original J.G.S Clarke design.

Details of the loco are

Although supplied as Ready-to-Run, also included are the plans and assembly instructions that will serve to assist with future servicing activity.

The above video shows the locomotive undergoing recommissioning in my workshop, where it was stripped down to grant access to the mechanical components and to allow inspection and lubrication of all parts prior to running on air. The bodywork has been stripped back to bare metal and repainted in Craftmaster enamel paint, with the boiler cladding and cab being painted in Great Eastern Blue. Once reassembled, operation was checked on the rolling road before running around my track.

From the records I have, it seems that locomotive was not registered with a club for boiler testing, but there is another boiler certificate performed by Winson Engineering (who took over responsibility for the range of Polly models in 1995) dated in 1997. The loco looks like it has not seen that much use, with the former owner writing that it had been used approximately once a month up until 1996, after which it appears to have remained dormant as a result of a problem with immediate loss of pressure when opening the regulator. Upon inspection in my workshop, I diagnosed the problem to be a crack in the banjo bolt that connects the super-heater to the boiler. With a new bolt fitted, the locomotive now runs well as can be seen in the video.

Further photos of this Polly 1 can be seen here …. 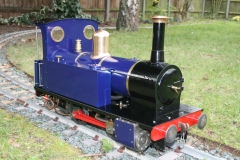 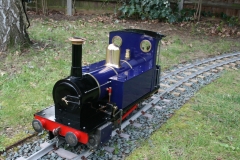 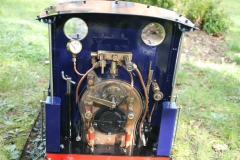 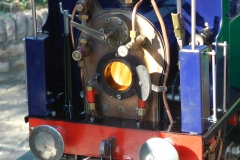 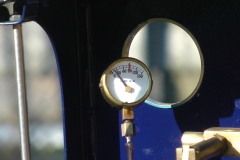 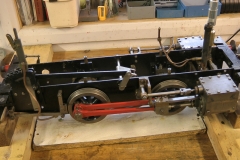 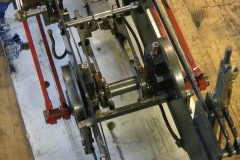 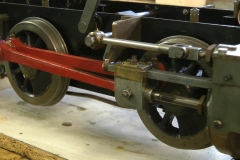 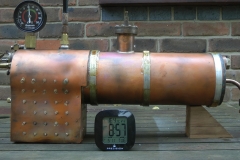 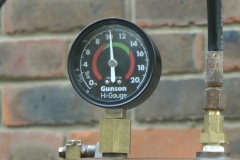 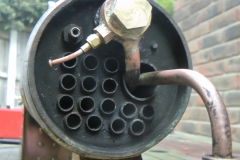 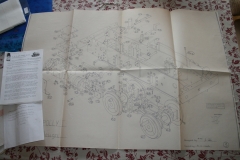 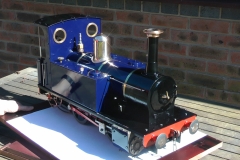 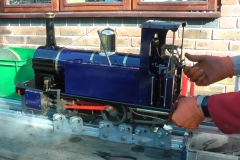 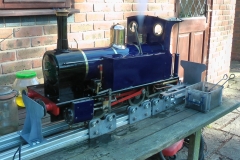 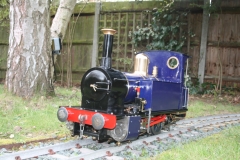 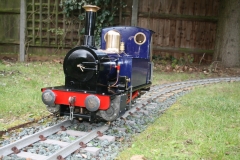 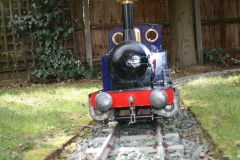 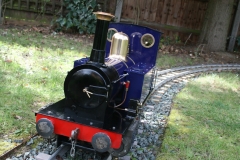 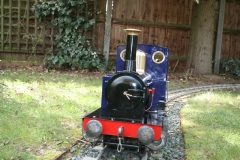 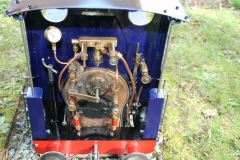 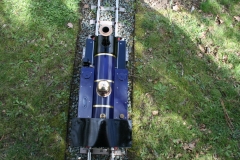 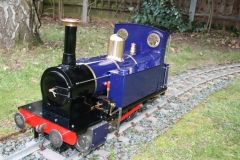